Where it’s up to.

For those who might not know, Elon Musk made a bid to acquire twitter for $44b in the spring of 2022. An absolutely breath taking sum of money, for a social platform that on paper is behind the rest of its competition, and at times has been deemed a failure for not reaching its true potential.

As we are writing this article the takeover has been put on hold, with Musk outlining the three points that are blocking the acquisition.

Firstly, Musk is wanting information about the numbers of real users, compared to spam/bot accounts. Claiming that the real number is way above estimates initially given.

Secondly, about the companies debt and the figures around that. Then finally the shareholders all need to agree.

As we mentioned earlier, Twitter is relatively small when you compare it to its counter parts. For example Meta’s Facebook has 11x more daily users than twitter. It doesn’t generate any where near the same amount of advertising revenue as Google or Meta’s platforms, so this begs the question, why does Musk want Twitter?

Twitter although small, has arguably the largest influence in our day to day lives. From politics and social movements, it’s a platform used by those who’s voices change and form the world around us. Including past presidents of the United States (Mainly Donald Trump) making public announcements and releasing proposed policy, on the platform. Making the platform at times the most up to date source of news.

Twitter however has been slammed by its users, Musk included, for ‘silencing’ some of the more outspoken users. Most famously the likes of Donald Trump, Alex Jones, Anonymous, George Zimmerman and even Twitters own founder Jack Dorsey have all received bans from the platform.

Whatever your personal belief is about these bans, or the users receiving them, there is a question to be asked, can a private company stop freedom of speech on a platform used by so many as a source of news/public information resource?

Musk doesn’t agree with the silencing of its users. He believes it should be a platform that supports freedom of speech. But is this enough to justify spending $44b on essentially a personal philanthropic project?

Musk is founder and CEO of some of the most forward thinking companies, in Tesla, Space X and the Boring Company. These companies often require government and general public backing and support to be able to operate and succeed. With this being said, Is musk positioning himself as the curator of the worlds most influential platform? Is this the true reason for the acquisition?

SEO shouldn’t make you groan and heres why

What is SEO SEO is an acronym for Search engine optimisation, and in real talk it means how well your... Does your business need to get social?

If you have a business or you are responsible the business’ marketing strategy, the question of Social media and... The “quintessentially British” partnership has come to an end after 86 years, with Robinsons saying it is now focusing on... How to grow your training business through social media ☝🏻

Learn how to grow your training business through social media... 1. Not Utilising the Proper Platforms – Social media is a popular tool for B2B businesses, but it’s important... 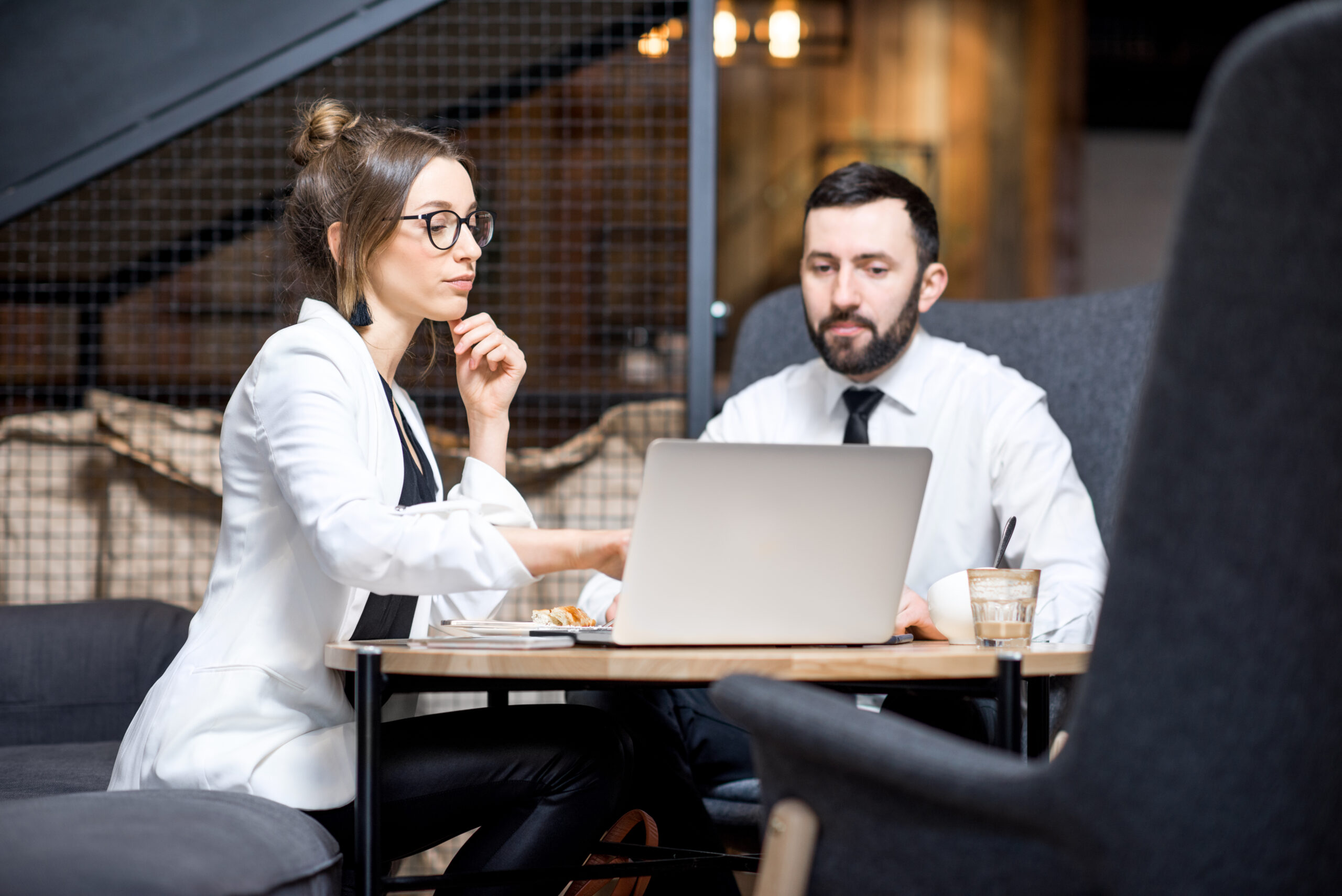 Crypto all you need to know

Cryptocurrency is a digital currency that is exchanged through a secure environment. Cryptocurrency has become increasingly popular in recent years... 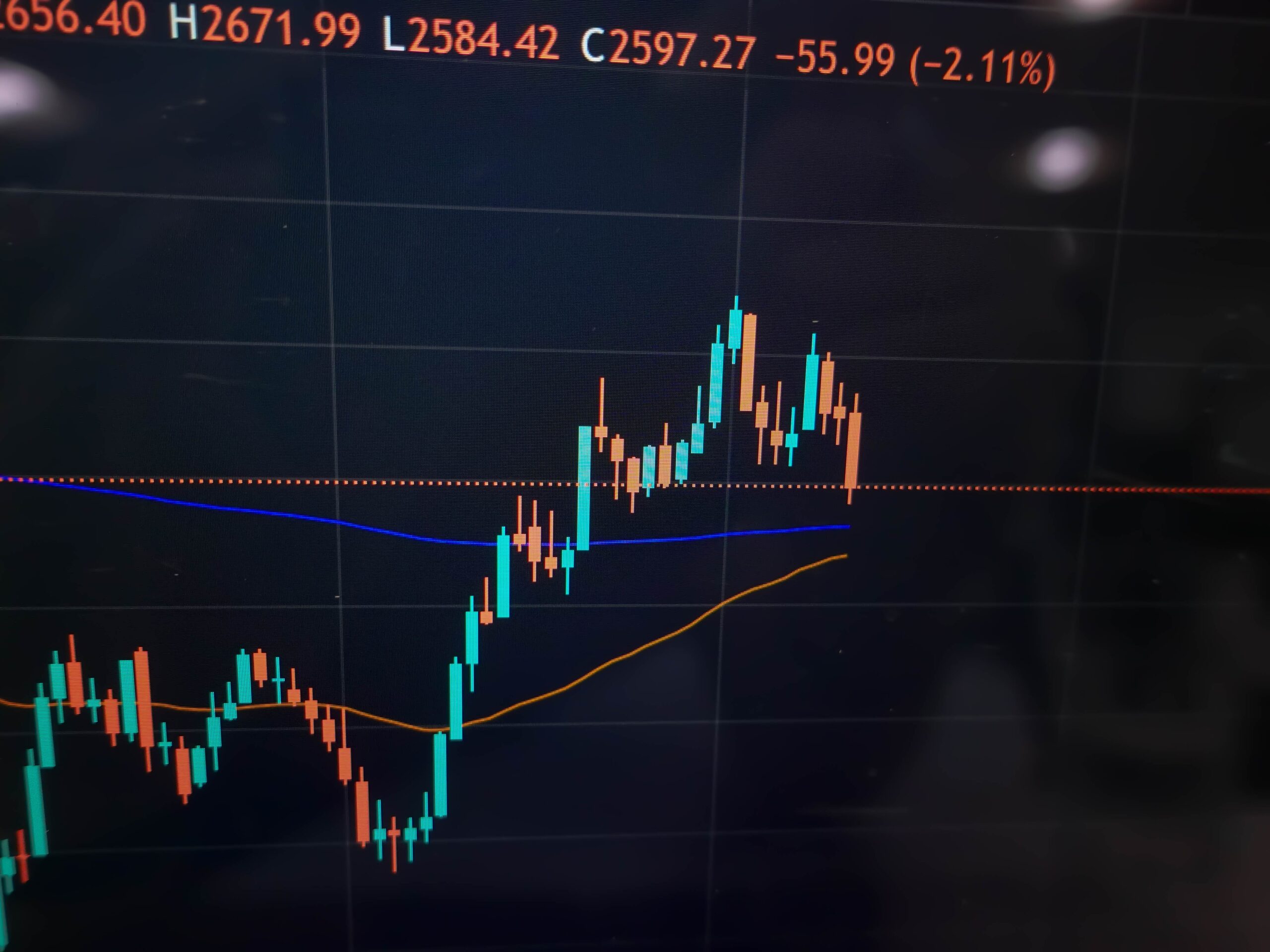